NoSQL Adapter – The next generation adapter for the database.

A NoSQL (often interpreted as “Not only SQL”) database is an unconventional database system that rely on data structure different from those used in the relational databases. NoSQL databases are increasingly used in big data and real-time web applications. Advantco NoSQL adapter for SAP PI/PO enables you to read and write data from the unconventional Database with information in the SAP System.

The current version of the Advantco NoSQL adapter supports MongoDB. MongoDB is one of the most commonly used NoSQL Database. SAP has earlier announced a partnership with MongoDB at SAPPHIRE. The next version of SAP Lumira would have connectivity with MongoDB. The adapter is based on the Adapter Framework and is executed by the SAP J2EE Adapter Engine. 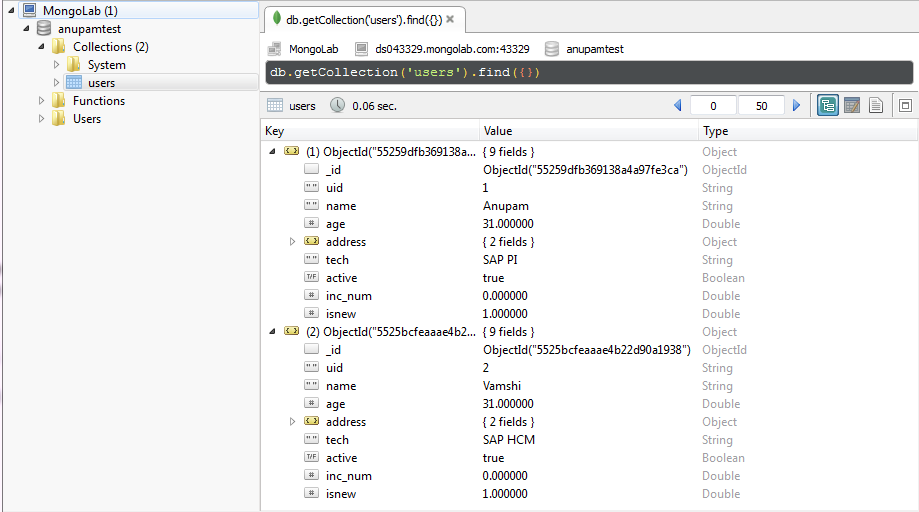 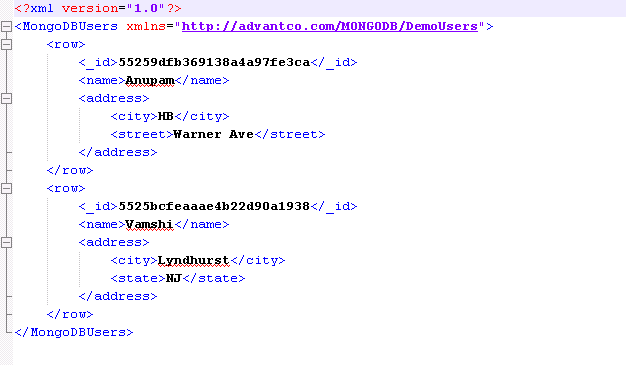 NoSQL is the future of database supporting large data volume and is surely a need for various businesses to use. The Advantco NoSQL adapter would help you to connect your SAP system to the NoSQL Database quite easily.

A NoSQL (often interpreted as “Not only SQL”) database is an unconventional database system...

A NoSQL (often interpreted as “Not only SQL”) database is an unconventional database system... 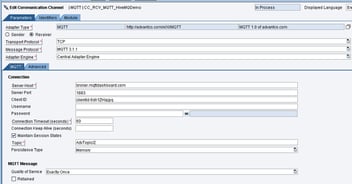 MQTT (MQ Telemetry Transport) is a publish/subscribe, extremely simple and...